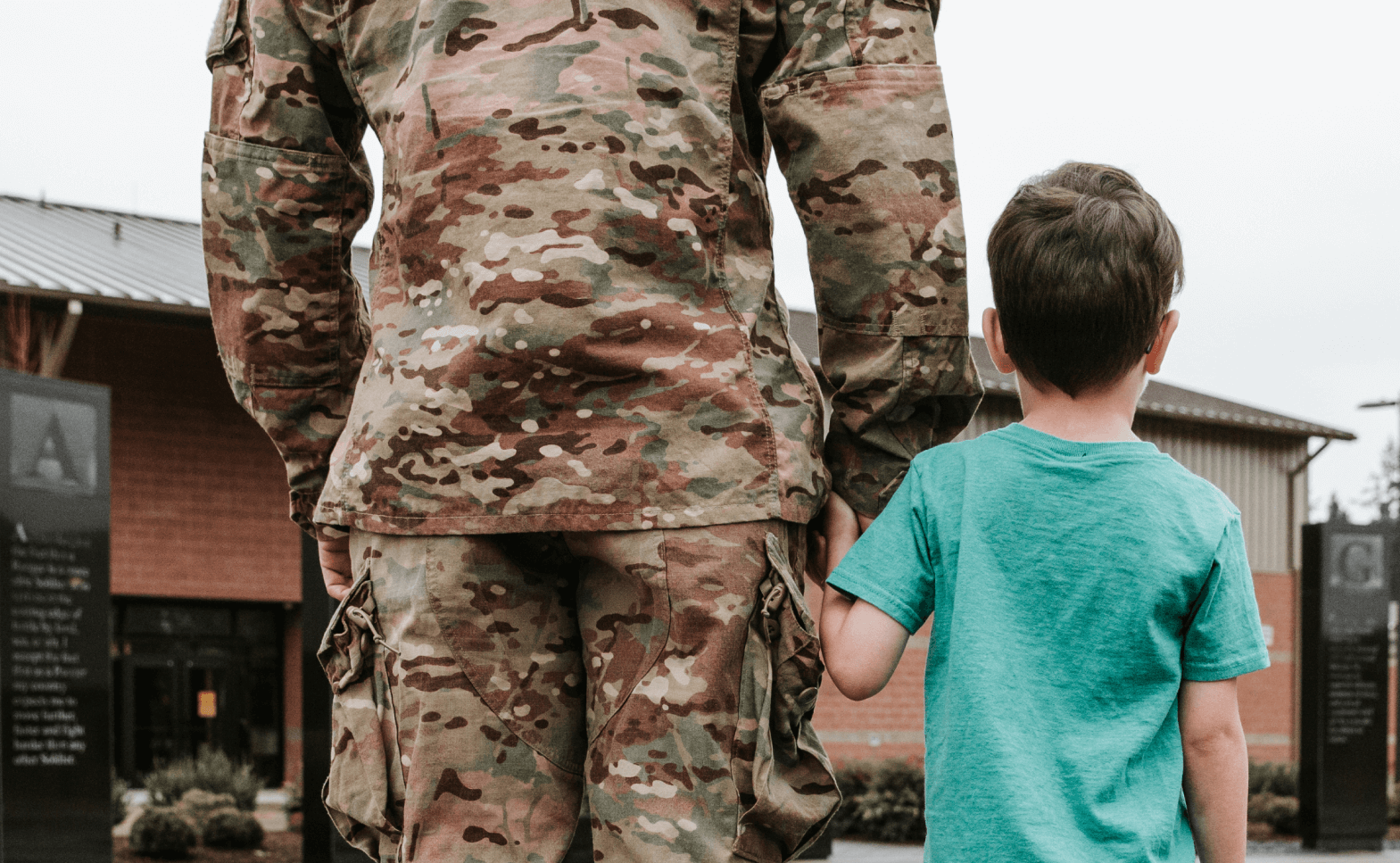 Directly supporting the lives of 2nd Battalion Rangers and their families 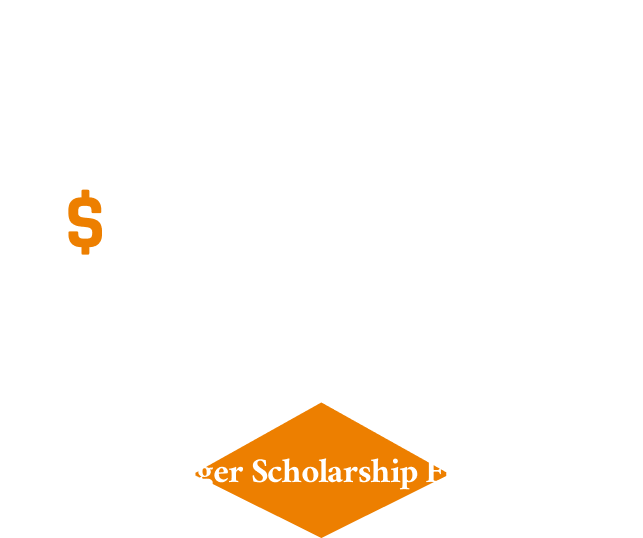 The application for the school year beginning Autumn 2021 will be posted the first Thursday of January (7th) and the application must be post marked by midnight the First Thursday in February (4th ). A recipient may receive no more than one scholarship per year for a total of six (6) annual scholarships: four (4) undergraduate and two (2) graduate.

Please see the eligibility requirements below prior to beginning the process of applying for a scholarship:

“This financial similar helped me prepare for retirement, and helped educate me on available options, resources and benefits. I realized that no matter what stage in life or my career, it's never too late for change. For me the most valuable information was to re-evaluate my investments and to confirm my future security.”

“As all good Rangers should know, our financial advising series focuses on taking action…not to sit and let this just go another year, unrecognized and not dealt with, but to take action and put some of the principles that we discuss into play to make their lives better.``

BE PART OF SOMETHING BIGGER THAN YOURSELF.

To remember our fallen heroes and pay tribute to the achievements and sacrifices of the men and families of 2d Ranger Battalion, a memorial park was built in their honor.  Constructed of granite and stone, inscribed with the names of Rangers who died in combat and training, the memorial is landscaped into a reflective setting–a physical reminder of Ranger selfless service befitting those that made the ultimate sacrifice.

A granite obelisk bearing the names of those killed in action and training is found at the tip of the dagger. Six granite pillars each etched with a stanza of the Ranger Creed serves as vertical backdrop to the memorial.  Stone walkways leading into each wing of the memorial are etched with the names of friends and supporters of the battalion. Two entry archways and three courtyard archways (representing Rangers of the WWII era and the contributions of Korea and Vietnam Rangers)  serve as a continuous reminder of our Ranger heritage and provide a fitting remembrance of those that selflessly and valiantly sacrificed.