I will never leave a fallen comrade.

On D-Day, 1944, under the command of Lieutenant Colonel James E. Rudder, the men of 2nd Ranger Battalion executed the impossible mission of scaling the 10-story high vertical cliffs of Pointe du Hoc utilizing ropes and ladders. Within two hours of landing, the Rangers accomplished their primary mission, at which point they held their ground against a series of German counterattacks. Three days later, the initial Ranger landing force of 225-plus was reduced to less than 75 men fit for duty. These Ranger heroics saved countless American lives.

PDH recognizes and respects the historic relevance and acts of heroism at Pointe du Hoc, Normandy. Just as the Pointe du Hoc Monument in Normandy represents and commemorates the heroic actions of Rudder’s Rangers, our memorial will be an iconic symbol of the courage and sacrifice of those who serve and support 2nd Ranger Battalion.

At the close of WWII, 2nd Ranger Battalion was deactivated for 30 years. During this period, Rangers served within individual ranger companies in the Korean War and Vietnam War. At the onset of the Middle East War in 1974, 2nd Battalion, 75th Ranger Regiment, was reactivated to be an elite combat unit trained to conduct specialized missions worldwide. In the years to follow, 2nd Battalion Rangers trained rigorously while participating in numerous strategic contingency missions.In 1983, 2nd Battalion (along with 1st Battalion Rangers) conducted parachute and air assaults into Grenada, rescuing dozens of American citizens and eliminating enemy resistance. In 1989, the 2nd Battalion (and the entire Regiment) participated in a parachute assault to neutralize Panamanian Defense Forces and capture General Manuel Noriega.

The Ranger Battalion is to be an elite, light and most proficient infantry Battalion in the world; a Battalion that can do things with its hands and weapons better than anyone. The Battalion will not contain any “hoodlums” or brigands and if the Battalion is formed of such persons, it will be disbanded.

Wherever the Ranger Battalion goes,
it is apparent that it is the best.

Following the September 11, 2001 attacks on the United States

2nd Battalion Rangers have endured 16 combat deployments in support of the War on Terrorism. Over 10 years of persistent conflict in Afghanistan and Iraq, 2nd Battalion Rangers continue to serve honorably, sacrifice greatly and find no love greater than defending our safety and freedom. 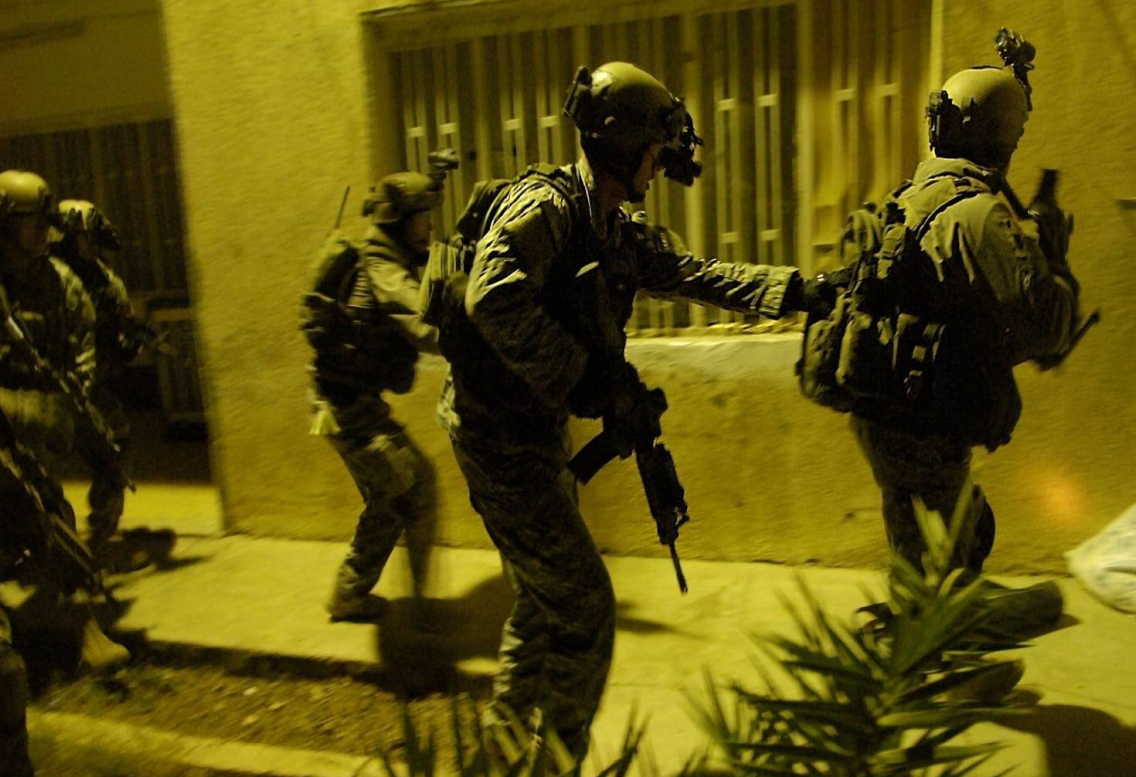 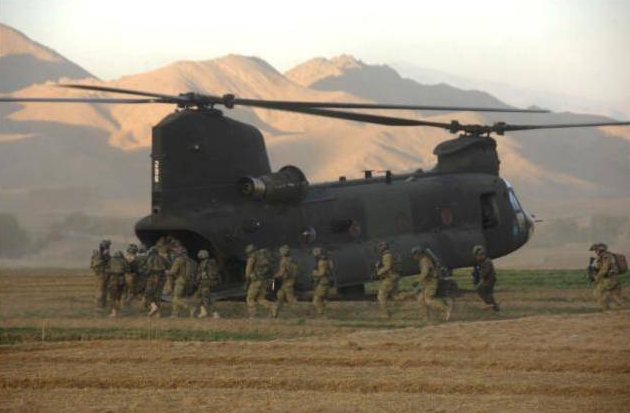 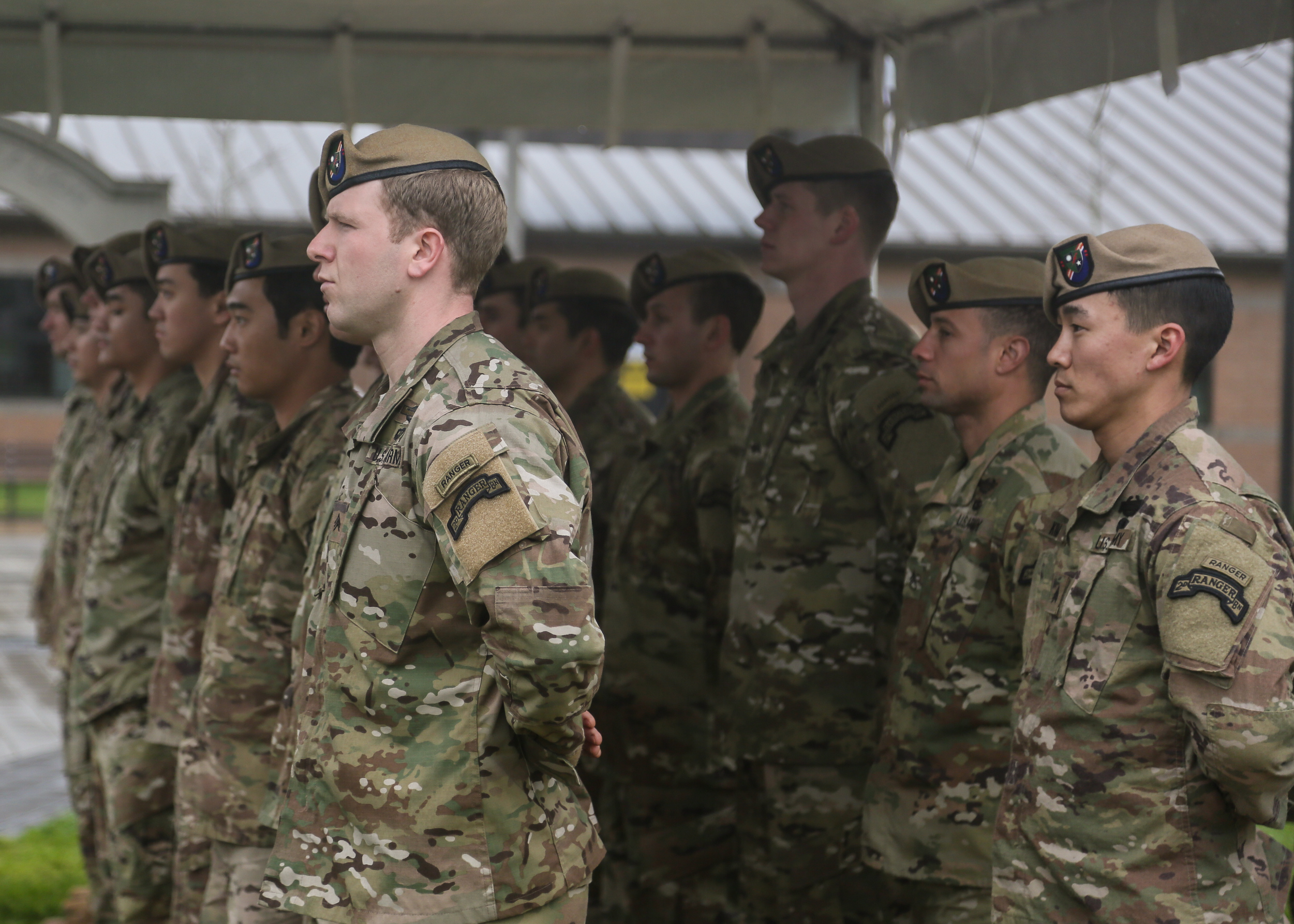