Learn more about the events we are having

The Foundation, in partnership with the Tacoma Yacht Club, hosted a series of fundraisers, 2015-2017, featuring Rangers, yachts, and our beautiful Pacific Northwest waterways and summer weather. The TYC served as the centerpiece of activity for socializing, meals, auctions, and fundraising with donors generously contributing more than $125,000. During one outing, we spent the afternoon docked at the Wollochet Bay Outstation enjoying a Nisqually Tribe prepared salmon bake. Easily the highpoint of each event was the camaraderie enjoyed by Rangers, donors, and boat skippers cruising the Puget Sound aboard TYC provided yachts, sailboats, and for the adventurous, by fast-boat!

2nd BN Rangers joined supporters and the greater community at the Landmark Temple Ballroom, Tacoma to share a memorable evening with dinner, silent and live auctions. With an incredible amount of energy and steerage by North End Events, PDHF volunteers and sponsors, the Gala generated over $100K in funds for the Foundation and our Rangers. 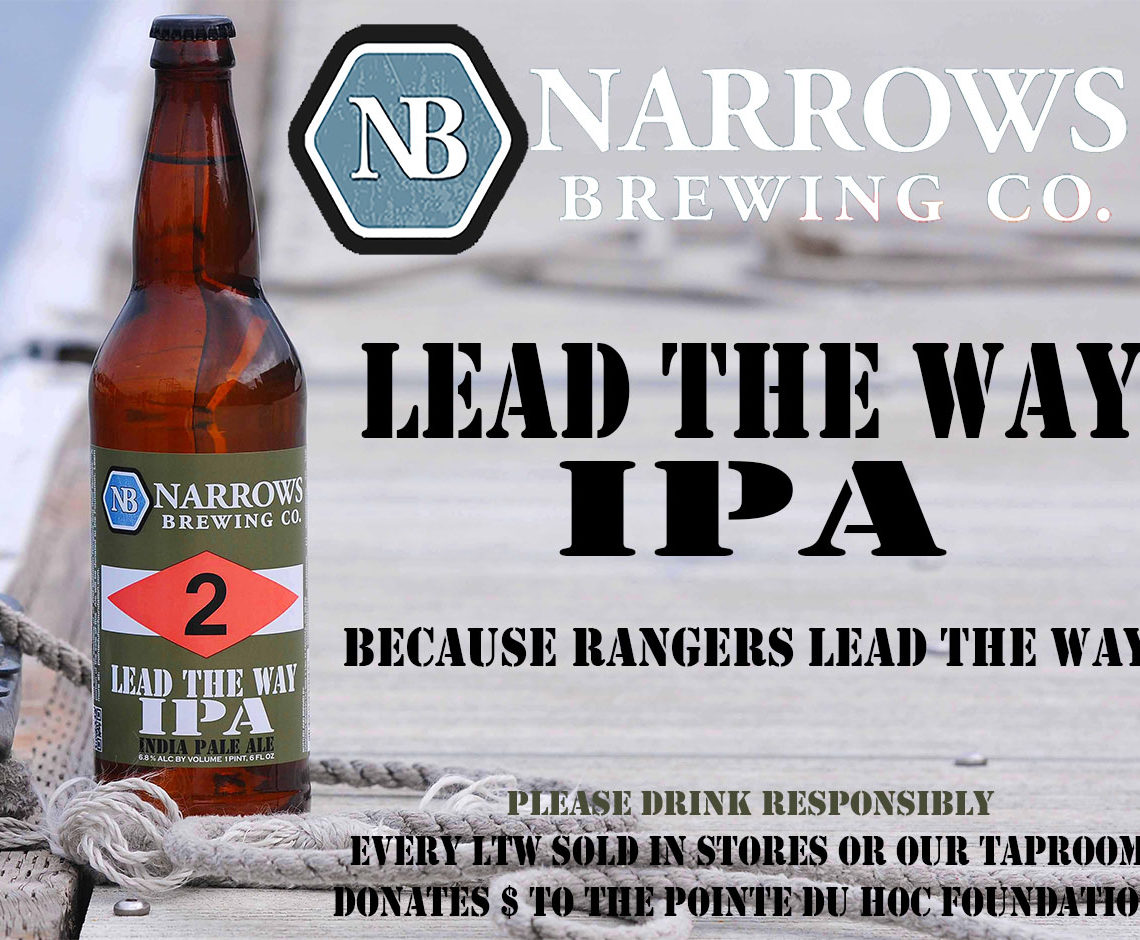 Lead the Way IPA Release at the Narrows Brewing Company 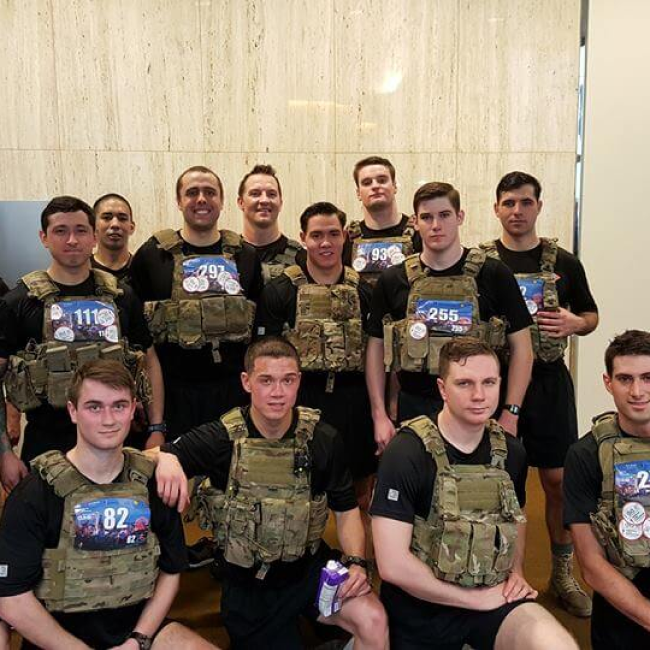 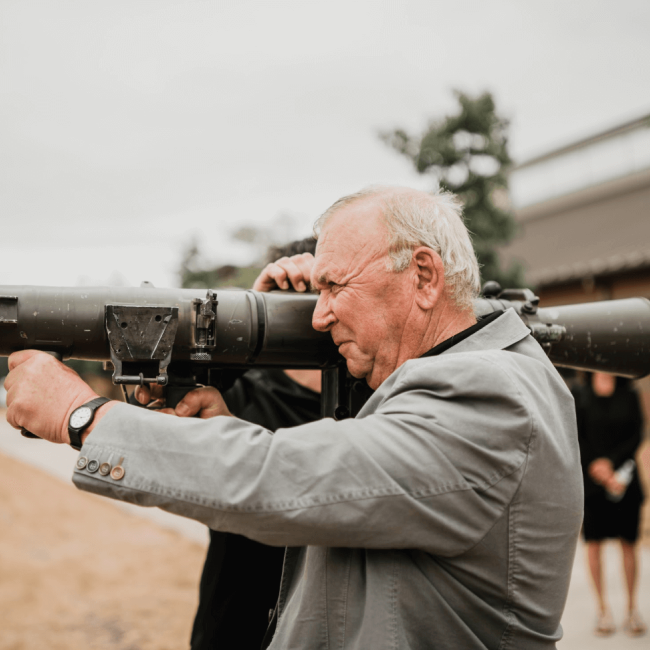 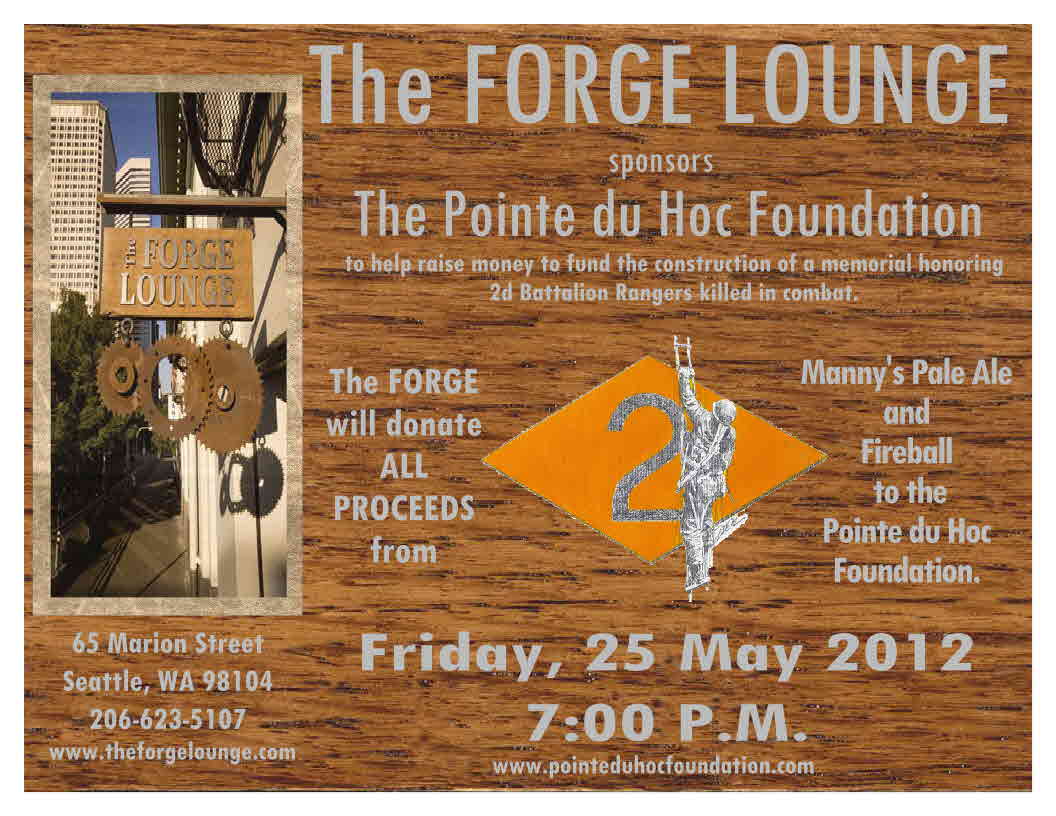 The Forge Seattle. Evening proceeds were donated to PDHF. 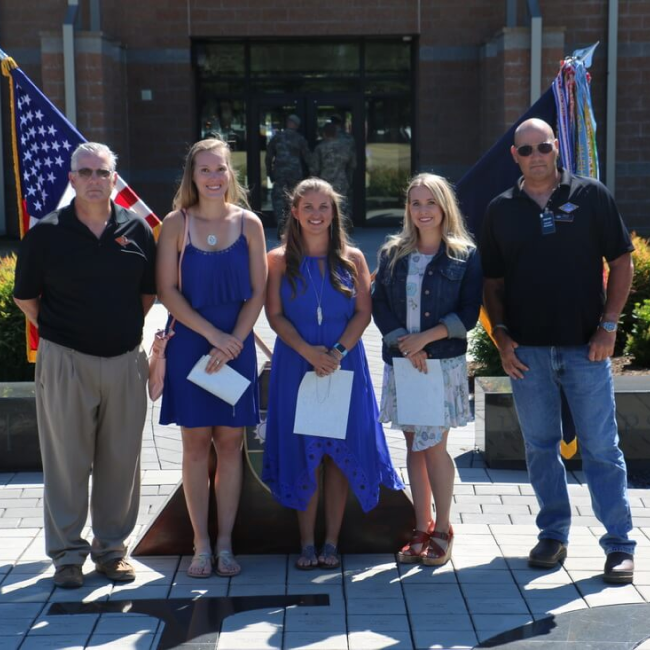 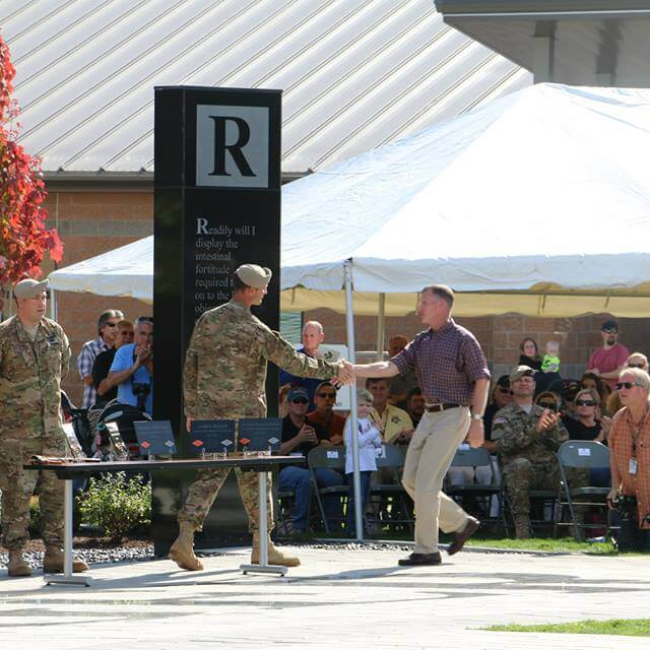 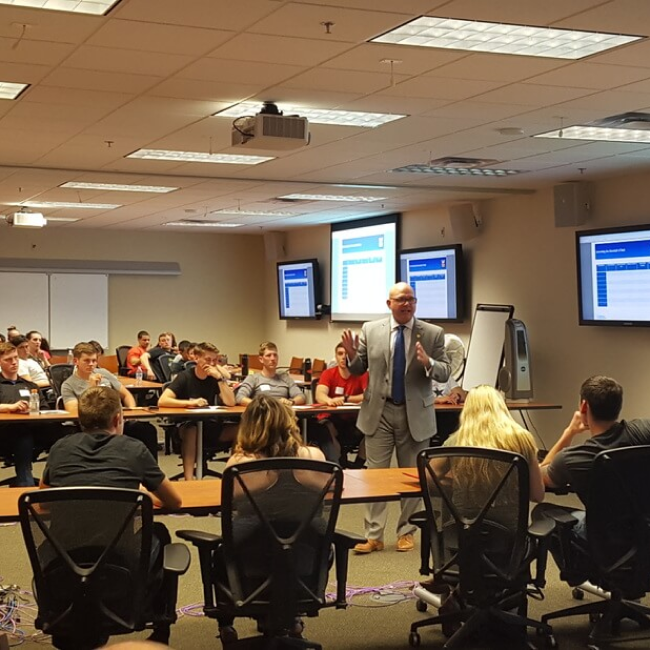 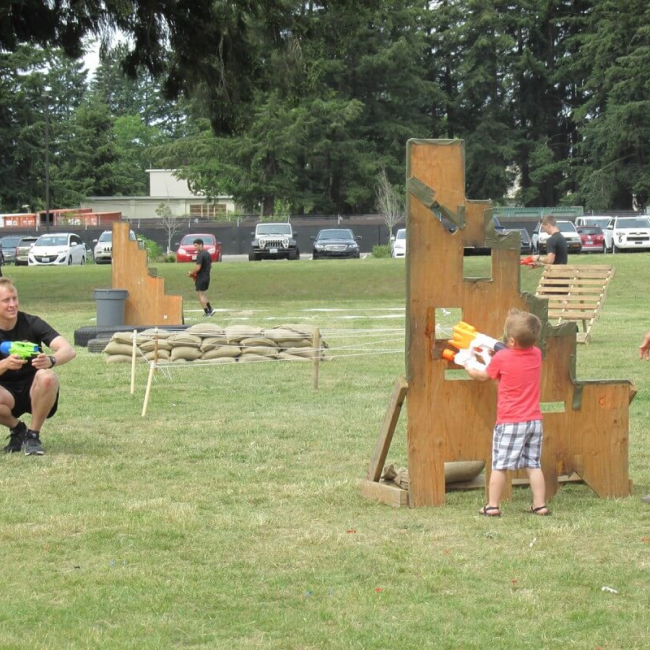 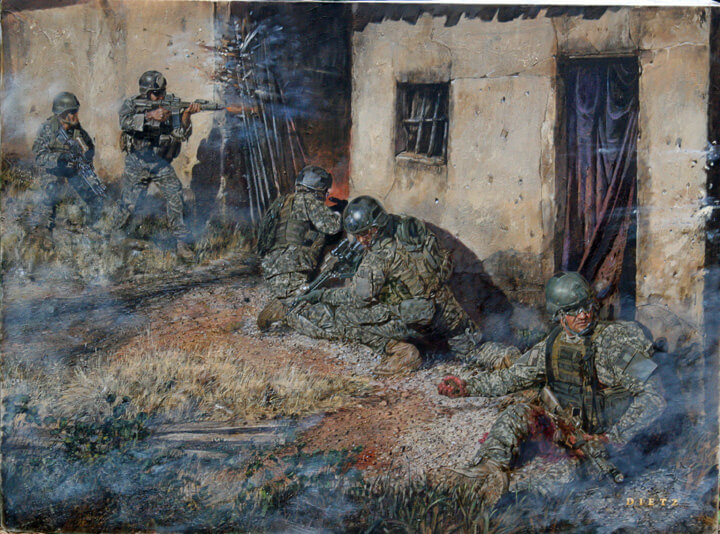 SFC Petry Congressional Medal of Honor Print: Commemorating the actions of SFC Leroy Petry and his fellow Rangers who performed gallantly in the face of overwhelming adversity. 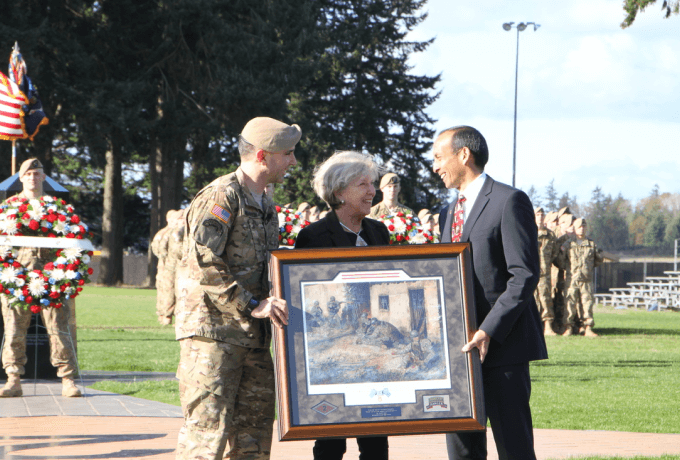 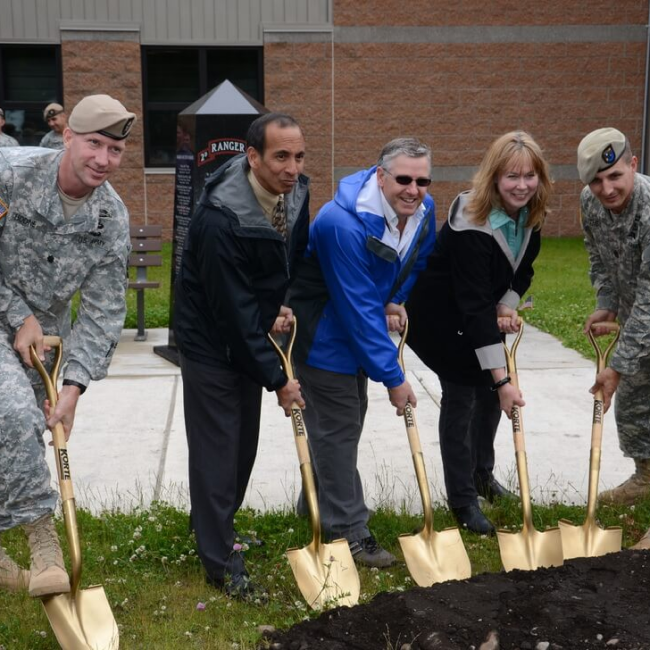